Estancia, New Mexico, wasn’t named after the headquarters of the old Spanish land grant of the same name, as you might conjecture; its name is of much earlier origin. There was apparently a Pueblo Indian village at the Estancia springs when the Spaniards arrived, and they probably christened it on their first visit.

The evidence for the pueblo is a map drawn in 1779 by Don Bernardo de Miera y Pacheco, by order of Governor de Anza. There is shown along the eastern side of the Manzano Mountains a string of old pueblos abandoned in the face of “enemy” Indian raids. From the north these are Chililí, Estancia, Quaraí, Tajique, Abó, and Tabira. (He switched the positions of Quarai and Tajique.) The residents of these towns, indeed of all the towns east of the Manzanos, had been forcibly evicted by bands of nomadic Indians, mostly Apaches and Comanches, in the late 17th Century, and for a while it was their undisputed territory. At some point resettlement occurred, but it was a dangerous existence for another two centuries, and those who returned were few.

It’s likely there had been a mission of some sort at Estancia, as there had been at most of the other pueblos mentioned. There may even have been a church. If there was, records of it may still exist in Mexican or Spanish archives. There seems to be no trace of it left on the ground, though.

From this evidence we can say that Estancia has carried that name for over 230 years, perhaps a lot longer. When it was incorporated it was already well over a century in age. 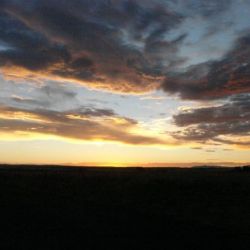 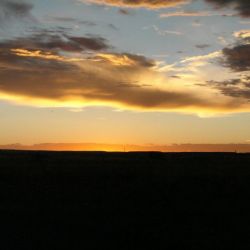 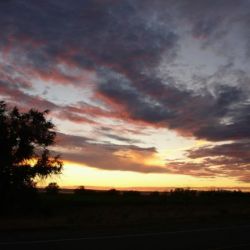 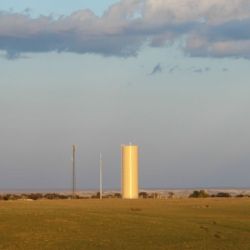 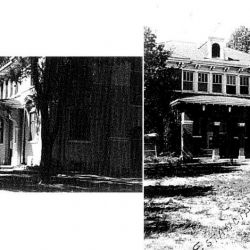 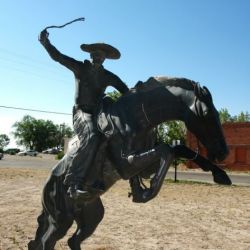 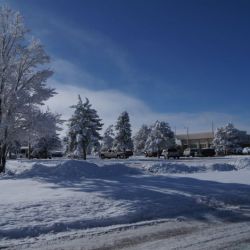 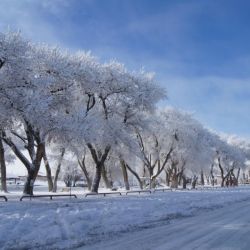 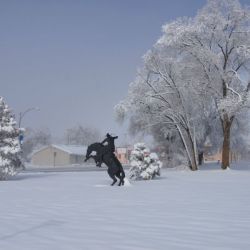 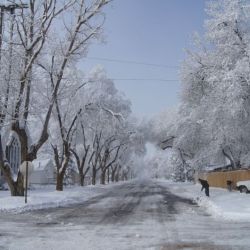 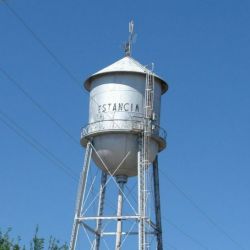 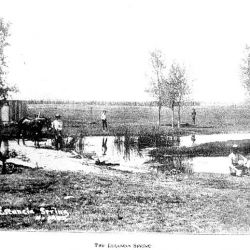 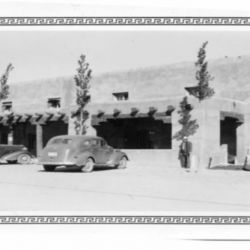